Hi all! the following is a list of my favorite books, which I also consider extremely big red flags if someone else says they're their favorite books. 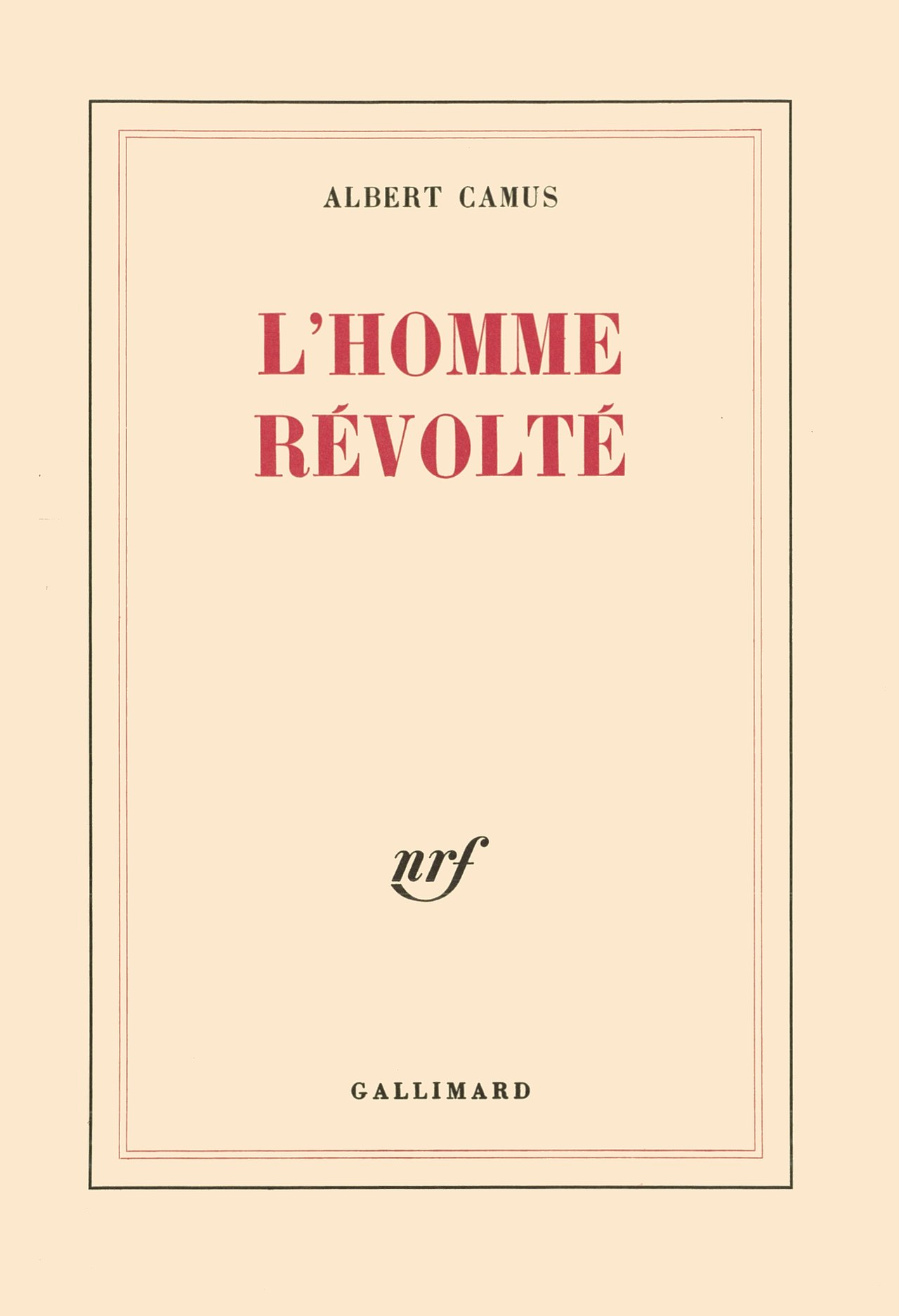 The Rebel: An Essay on Man in Revolt

This is less a book and more of a textbook, it contains the main thesis that sets the tone for Camus' novels. It goes over every example of rebellion starting with Prometheus and examines their structure and purpose.

A series of Hemingway short stories, some throw-away and some nuggets that were later refined in his other books. What I appreciate about this set is that the stories mostly focus on younger people compared than his novels.

In the same vein as why I appreciate the previous book, Demian is the ideal bildungsroman. Originally published anonymously, it's the outcome of Hesse spending a lot of time with Carl Jung. A very fun book that I come back to every time I feel like I'm "coming of age" (which is a lot.)

Exile and the Kingdom

PSYCH! We're back on Camus! You thought it was over!

Unlike The Rebel which is as plain and direct as a book can be these stories are more dreamlike and ephemeral. You have to dig in to understand the message instead of being entranced by the paintings he creates with his words.